Which Sectors Keep the Level of the Economy 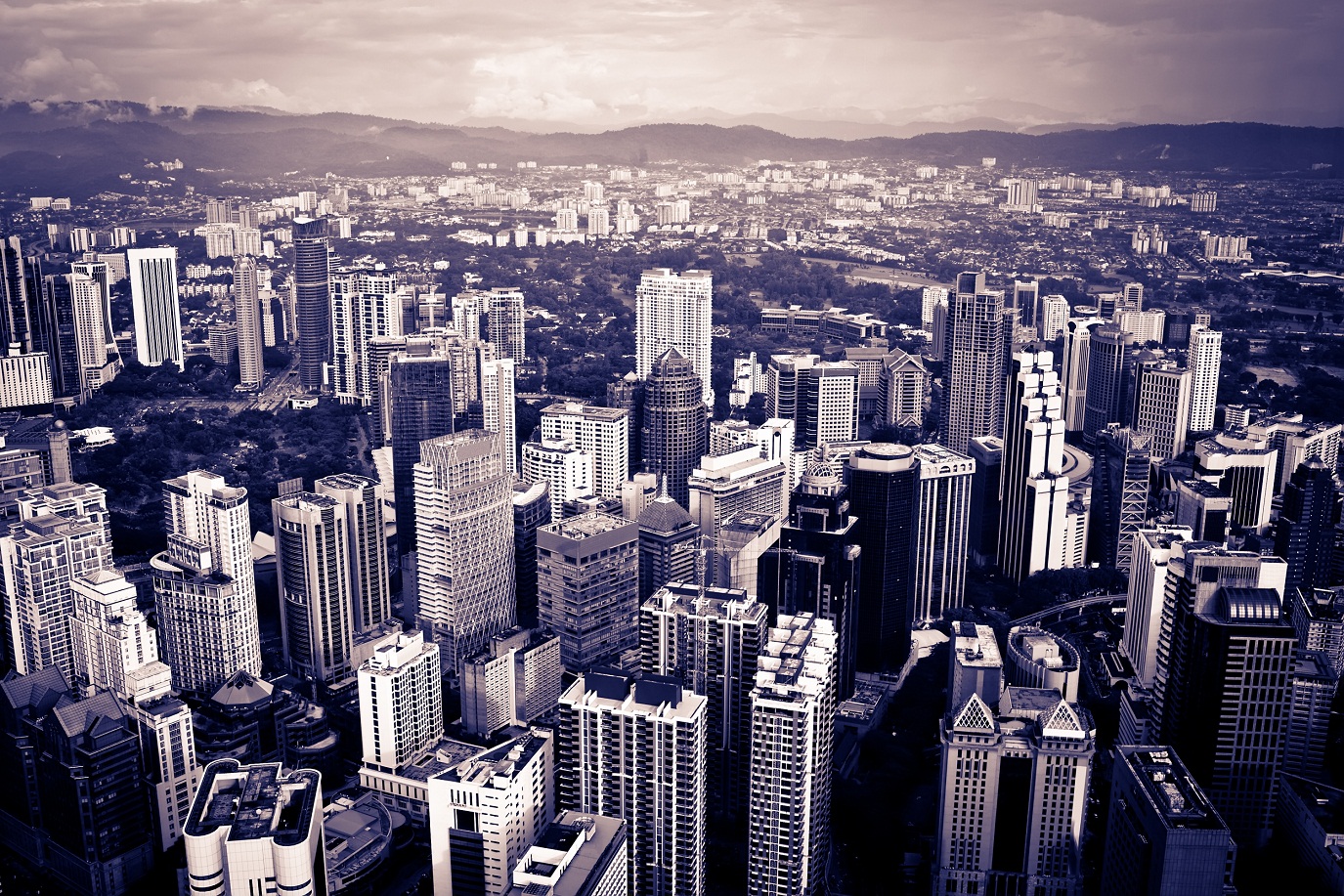 In the heat of the world economic and financial crisis all affected countries’ governments (especially those that are currently in recession) act to stimulate growth and attract as much fresh capital in the form of new investments as possible, which seems quite logical.

However, what remains is the question about which sectors are capable in this critical moment of keeping the level of the economy high and generate additional growth so that the overall economic situation could considerably enhance.

Doubtless, the particular sectors playing a key role for each particular country and deserving special investment attention vary considerably according to a series of individual criteria, and the judgment on the very important segments that support the economy is of crucial importance for the existing problems resolution.

Construction and, on the whole, the real estate sector are often blamed for the current economic downturn, but the guilt should certainly be shared with the banking sector as well as the social policy of each separate national government.

It is, however, hardly the time to return to the past and search for culprits – this could be useful as long as certain conclusions could be drawn, but in any case, that cannot be prioritized in the present situation. What is most important now is finding an exit through accurate identification of the current problems and correct definition of the steps needed for their resolution.

In the following series of articles we will try to take a look into the future in an effort to find the precise formula (provided that such exists) to handle the present crisis, viewed locally for Bulgaria, listing the most important sectors deserving national efforts investments to attain better results.

Of course, the Bulgarian government and parliament already started working on certain projects and have their own vision regarding the importance of the separate economic segments that could help in the country’s way out of the downturn. In the context of these efforts and in conformity with the overall economic understanding in the next few articles we will stop in more details on several crucial aspects: