Bulgaria – Closer to the Euro Zone 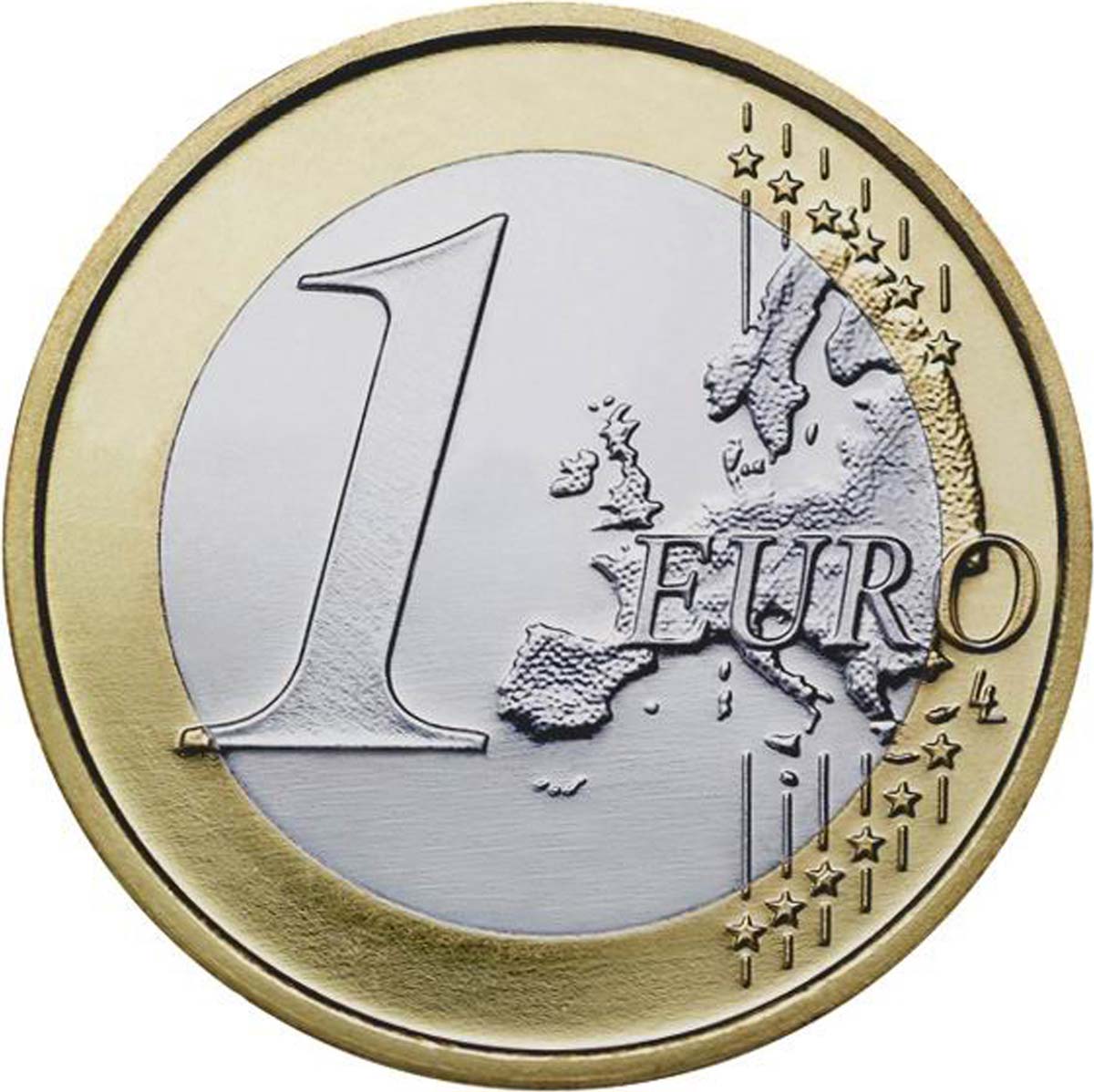 In the context of the recent situation in Bulgaria, with actual and exaggerated problems in one of the previously operating banks, there have been intensive talks about the Currency board future and especially – the sooner accession of Bulgaria in the euro zone.

It is not a secret that Bulgaria has already fulfilled all necessary requirements (Maastricht criteria) for its inclusion in the common European currency zone. What’s deterred this process so far was Bulgarian governments’ unwillingness to make this step clearly realizing the unpopular implications of this straight after the accession.

Every economist is well aware of the fact that the use of the euro as a universal currency in the country will result in inflation increase (prices increase). The experience of other countries in this regard is eloquent – the initial effect of the common currency introduction is price adjustment in terms of increase. Along with that there is going to be an utter change in cash turnover, bank calculations, re-calculation of debts, loans, deposits, etc. This task requires deliberate efforts and hard work for at least several years, but its major negative side is the ultimately unpopular actions in terms of price changes.

On the other hand, however, the use of euro in Bulgaria would be an unprecedented positive signal to all international investors about the development and stability of the country. Undoubtedly, that would make many economic experts and business leaders perceive the country as a predictable and stable investment destination (like the effect from the Currency board introduction more than 15 years ago).

A fresh push towards the euro zone could be given by the so called “bank mini-crisis” since it triggered societal insistence on achievement of overall state financial stability guaranteed by international factors stronger than the Currency board itself. One of those factors would be the country’s accession in the euro zone.

Only time will show if the current financial and bank concussions will have a positive outcome but it is certain that conclusions (and sometimes even a state or business course changes) can and should be drawn from every situation to accomplish long-lasting economic development.